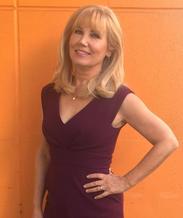 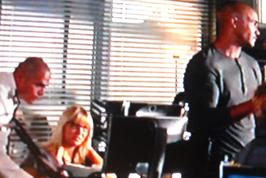 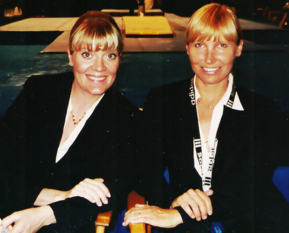 I first discovered my love of acting when I was a kid, watching actresses like Carol Burnett, Doris Day and Mary Tyler Moore. I remember thinking, that's what I want to do when I grow up!  So, when I moved to Los Angeles in 1986 I immediately signed up with Central Casting. I've been doing background/stand-in & photo double work for about thirty years on and off.  It's helped me get through some lean times as I've pursued my artistic aspirations and I've met some amazing people too along the way! 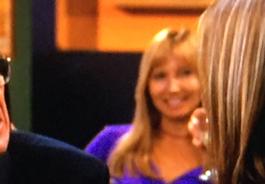 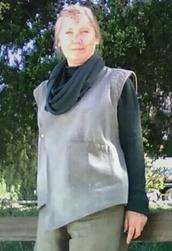 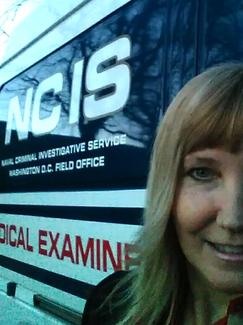 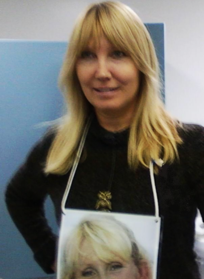 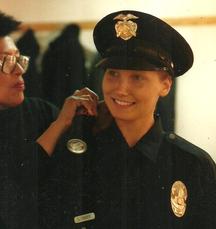 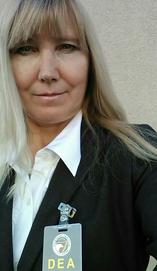 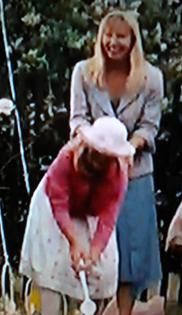 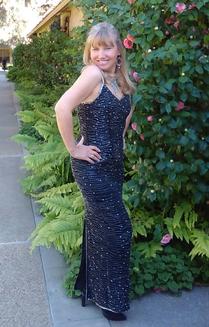 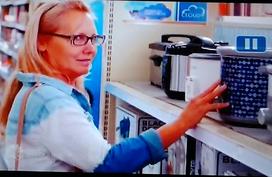 Mr. & Mrs. Smith (Click on photo below to see me dance behind Brad & Angie!) 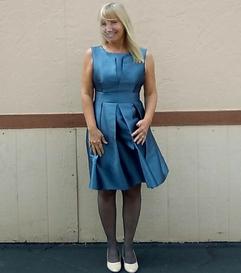 Don't Tell Father - my first speaking part! (Click on photo below to see the trailer) 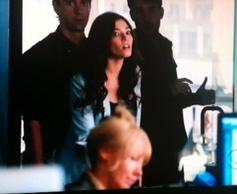 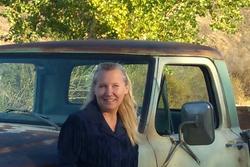 Westwing - Featured! I served coffee to the Prez on Airforce One! 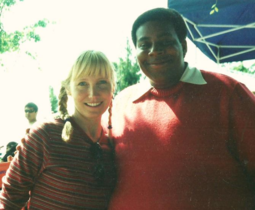 I Love Dick (The Netflix show, just to be clear!) 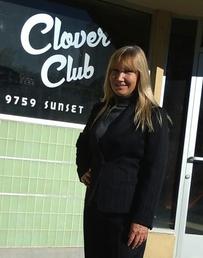 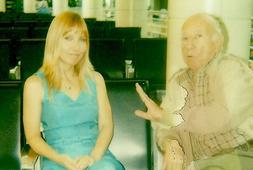